Isabelo Pascual is a bicoastal distributed producer, talent manager, and entrepreneur. In his teens, Isabelo worked for a local broadcast network as a shooter/ editor in South Florida. Relocating to California at the age of 17, he started his professional film career co-producing an independent film that circulated in festivals.

Alpha Phantana at Your Service!

I am here to make sure you get what you need from this industry. No one said entertainment and film would be natural, but if you have a guy like me in your corner, I can assure you that your projects will sail through. 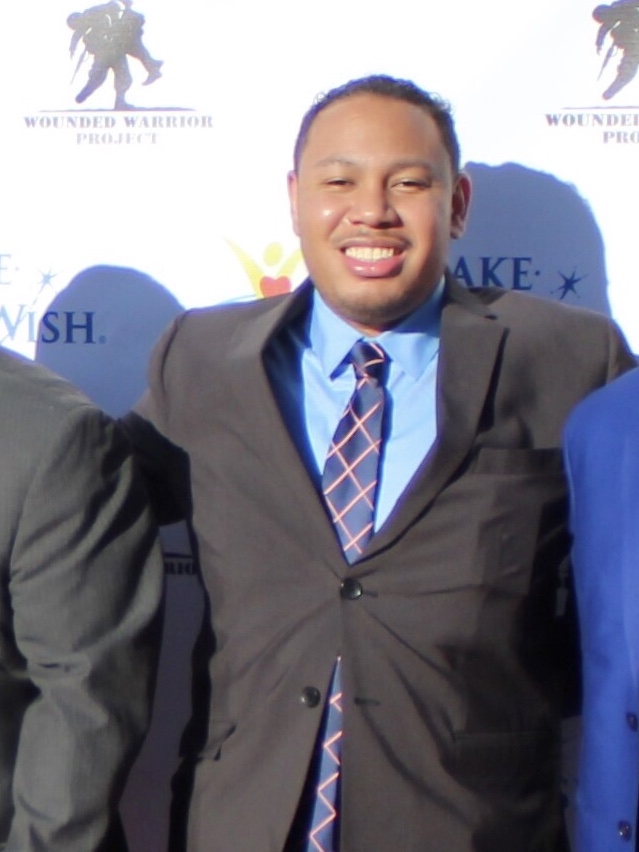 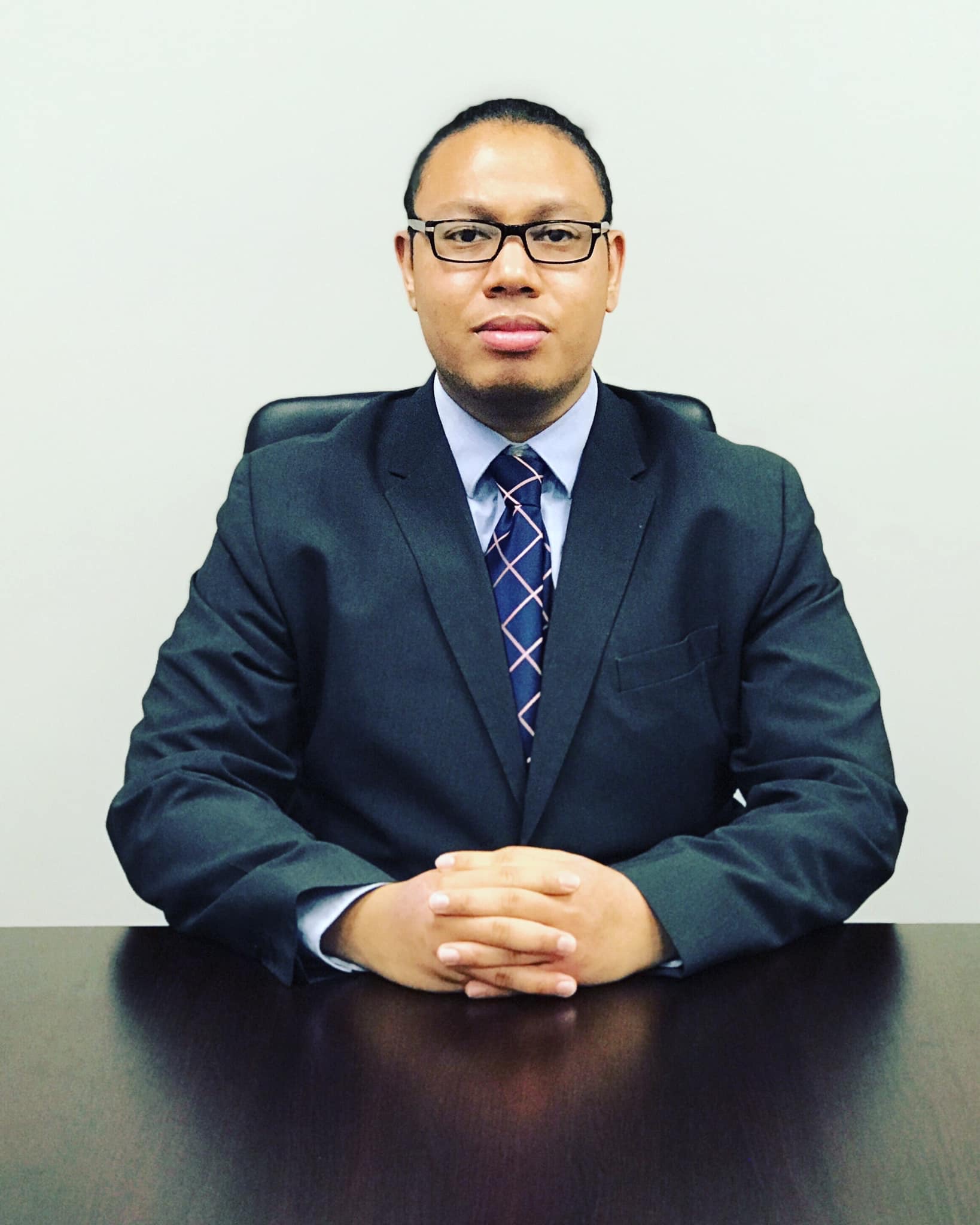 We offer a wide range of film services and solve many complex challenges related to the industry. From production to talent management and placement, we have the experience you need.

Production
Need a film, commercial, or short movie produced? In short order, we can assemble every resource needed to maximize your impact and drive your message across to audiences locally and globally.
Talent Management
Having a successful career in the industry is everything we align you towards. Longevity, stability and prime placement are all things we ensure happens with each star we work with.
Voice
Voiceovers, voice commercials, and product narrations are some of the voice services we provide.
Consulting
Film industry, entertainment, commercial, voice and talent consulting at a rate that maximizes your value at each step.

How can we help?

Casting, Talent Management, and Filming Experience are all things we can help with but ultimately, there are many more things that Alpha Phantana can do for you. Let’s discuss your next project and how we can make that happen! 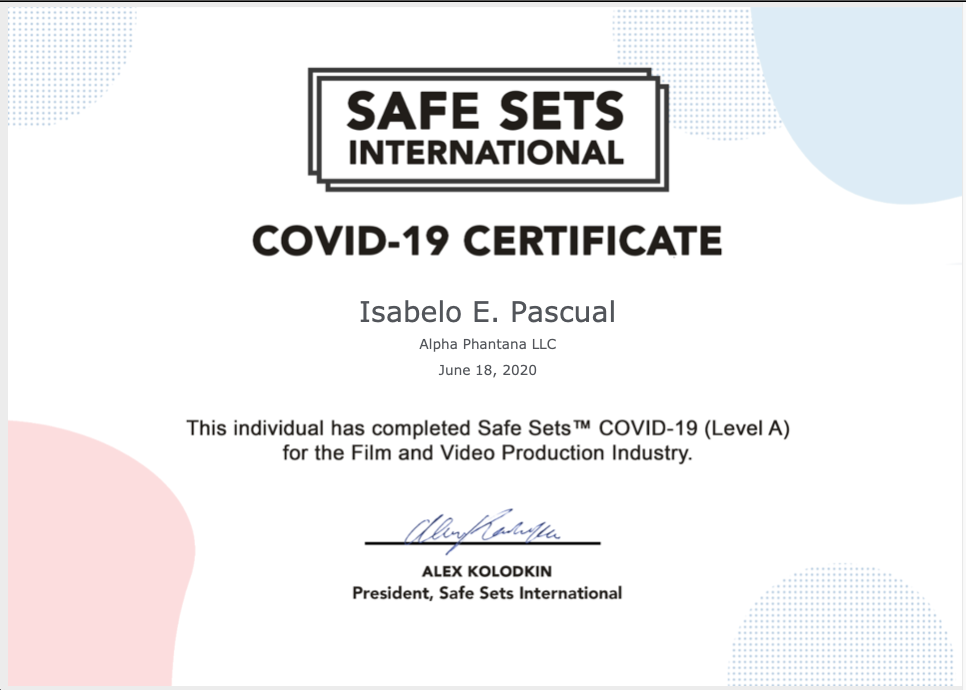 Alpha Phantana produced this cute, family-friendly commercial for `{`formerly Wittlebee`}`, Fabkids, a clothing-of-the-month-box service. This ad aired on national tv. The Dad character has also appeared in ABC’s Blackish, Apple iPad commercials, Atom Movie Tickets commercials, and much more.</p> <p>Alpha Phantana produced this short film for Culture Machine and the Being Indian YouTube channel, which has over 1.5 Million subscribers. It was made days before the U.S. Election in 2016. This comedy sketch was written by and starred comedian Rajiv Satyal.

Alpha Phantana produced this short film for Culture Machine and the Being Indian YouTube channel, which has over 1.5 Million subscribers.

Our work speaks for itself

A business has to be evolving, it has to be fun, and it has to align with one's creative instincts. The film industry is no different and it takes great people working together to make it enjoyable and entertaining.

“I just want to take a moment to highly vouch for Isabelo Pascual. He has been instrumental in producing and bringing to life a concept I wrote: a funny sketch about the current election. I could not find anybody to produce it due to dime and budget constraints, Isabelo and I met at a coffee shop, where he talked a big game of how he could do it. After 10 years in Hollywood, I’m used to a lot of talk and no action. Well, not with Isabelo. The man has been ON IT from that conversation. He gathered the team, hired an ace Director, and gathered us all together last week to shoot it. We did a 14-hour editing session on Saturday – he did not get up from his computer except to go to the bathroom. He even worked while he was eating. We’re on the brink of releasing this sketch and, without him, it wouldn’t have had a chance to see the light of day. He didn’t ask me to write this. I was compelled to. It’s not often you meet somebody with this kind of work ethic and talent. Thank you Isabelo!” – Rajiv Satyal, 7-continent, global touring comedian at RajivSatyal.com

“This man has a work ethic and eagerness to learn that is second to none. Hire Isabelo!” – George Ohan, owner of Fulton Film company

“Isabelo has been a forthright go-getter when it comes to initiating tasks at hand, in order to pull together a project for the collective success of a team. He has qualities that integrate well when it comes to being a team player! Will work with him again.” – Solomon Horton, TriVision Motion Pictures

“This letter is my personal recommendation for Isabelo Pascual. Through the course of his time with us we found him to be consistently pleasant, tackling all assignments with dedication and a smile. Additionally he was a very reliable member of our team who took great pride in his work. Besides being a joy to work with, Isabelo is a take-charge person who is able to present creative ideas and communicate the benefits. Though he was an asset to our overall video production and photography needs. Isabelo was also extraordinarily helpful in other areas of the company. I knew I could always on him to provide invaluable feedback and recommends for our business. I highly recommend Isabelo for employment. He is a team player and would make a great asset to any organization.” – Sean Percival, Executive & Investor at Spring Capital Estonia

“Isabelo has personally made it his mission to produce superior marketing content for businesses and individuals that greatly enhance their vision and business model. On top of being a producer and cinematographer, I think he is amazingly talented, but it’s his hard work and go-getter savvy that really makes him stand out. He will go far, mark my words.” – Karen Graw, Marketing Manager

“This man has a work ethic and eagerness to learn that is second to none. Hire Isabelo!” – George Ohan, owner of Fulton Film company

“This was an EXTREMELY INSIGHTFUL SERVICE for me to see and witness what was being shared with me about my business and where it could be taken to the next level. Isabelo’s level of connections and insights and expertise made it a smooth and easy to understand process for me to take it all in. The formatting and the placement of the video and whom would be able to see it made the difference in understanding the next level of growth! Thank you Isabelo!” – Adam Goodson, Impactful Changes Hypnosis

“isabelo is a professional producer who prides himself on delivering on projects he produces. He is very connected and can make things happen. Thank you!” – Yulia K., actress

Experience
Experience and skillset go hand in hand. Working through virtually every challenge in the industry has given me the knowledge and experience to drive success.
Insight
It takes a level of deep insight to move the right pieces in the direction they need to go. Look no further.
Relationships
They say, ``It's not what you know, it's who you know``. And the saying holds true time and again. Relationships, and having the right network of expansive, talented resources to draw from is everything these days. Alpha Phantana is primed.
Results
It's one thing to write the word on paper, it's another to actually deliver. Mr. Phantana delivers results in a multitude of ways. Excellent Films, Talented Stars, and Relationships designed to move are standard components in our workflow.

We would love to hear from you. Whether you need a shoot or you are looking for help gaining traction in the industry, anything to get your film into the right hands, and to the next level, let us know.